What You Need to Know:

About Made in Abyss: Binary Star Falling into Darkness

Take the Dive of Your Life! 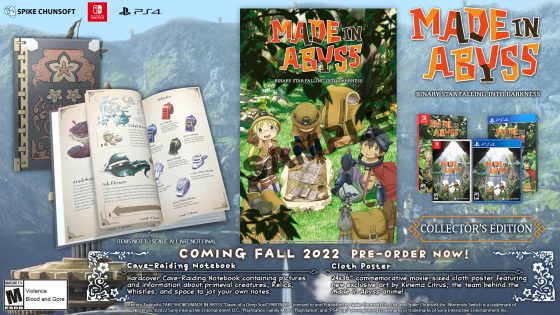